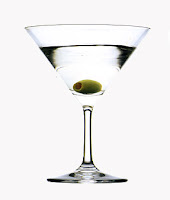 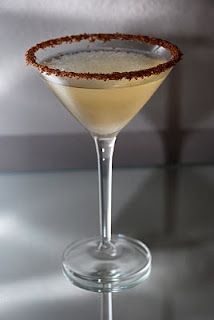 This one is a real favorite for the kids.


Kidding, Mom. But seriously, if you've got a bunch of girly drinkers at a holiday party, or you want to get a serious kick out of cookie baking, this gem will do the trick. It's on the sweet side, but if you prefer a spicier taste, cut the simple syrup by half and add some additional cinnamon and a clove for extra kick.

Make a snickerdoodle simple syrup by boiling 2 parts water, one part sugar, 1 vanilla bean and 1 cinnamon stick (you can make this in batches and freeze the rest for later use.) Pour 5 ounces of your favorite Vodka (mine is Finlandia) into a martini shaker with 2 ounces simple syrup and a generous amount of ice.

Shake vigorously for a full minute (Note: you can tell a martini is well shaken when thin ice crystals form on the surface of the drink once it’s poured.)

Dampen the edge of your martini glasses all the way around with a lemon slice; rim the glasses in the cinnamon sugar mixture, divide vodka mixture evenly between glasses and enjoy! 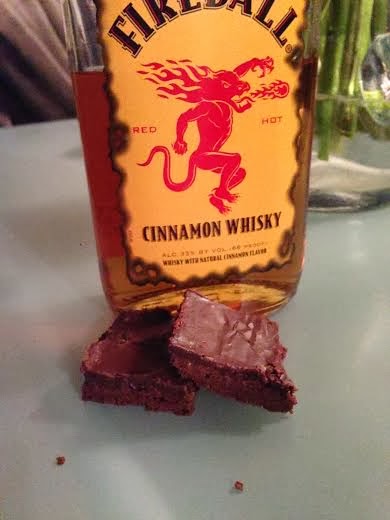 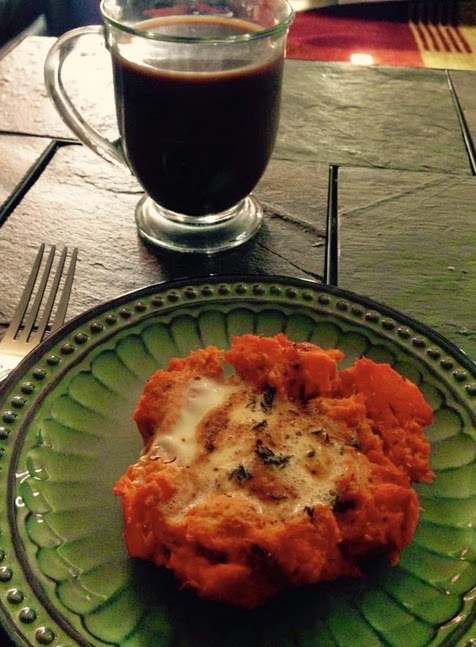